Established in 1993 with the original name of Gia Phat Construction Co., Ltd. specializes in the field of construction.

By October 2005, it was transformed into Toan My Production and Trading Joint Stock Company. Until now, Toan My has risen to be the leading company in the field of stainless steel appliances with a series of products such as water tank, kitchen counter, wash-basin, plastic basin, water filter brand AquaPro, furniture ….

The company’s distribution system is constantly being developed and expanded. So far, the company has more than 20 branches and shops in most major cities in the country such as Ho Chi Minh, Da Nang, Hanoi, Can Tho, Long Xuyen, My Tho, Bien Hoa, Pleiku, Nha Trang, Vinh, Nam Dinh, Hai Phong, Quang Ninh, Thai Nguyen … and more than 600 agents across the country.

In addition, Toan My has also invested & apply for ISO 9001: 2008 quality management system and has been assessed and approved by Det Norske Veritas (DNV – Norway) in May. / 2002. And in June 2005, it was re-evaluated and approved by SGS. The third evaluation was in 2008 and the most recent review was in August 2014. 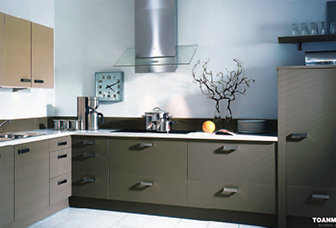 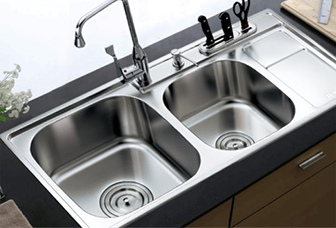 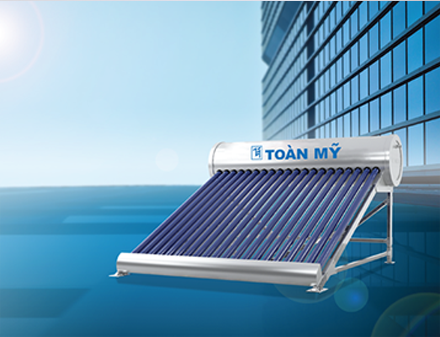 After a period of operation, Toan My has gained a large market share and is one of the leading brands in the stainless steel appliances industry in Vietnam. With the right quality policy, Toan My products have been voted Vietnam High Quality Product for many consecutive years (from 1999 up to now) and “Vietnam’s leading brand in high quality”. , “Top 50 Famous Brands in Vietnam”, “Best Brand in Mechanic – Metal” by VCCI in association with AC Neilsen, National Quality Award 2012.

Not only promote internal strength in the domestic market, rising up is as a leading company in the market of stainless steel appliances. Currently, Toan My stainless steel products are also exported to a lot of other countries such as Norway, Switzerland, Australia, Japan …

MORE THAN 500+ CUSTOMERS USED OUR PRODUCTS 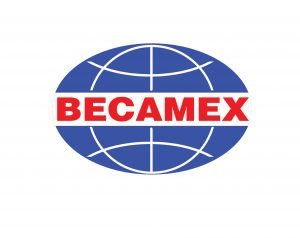 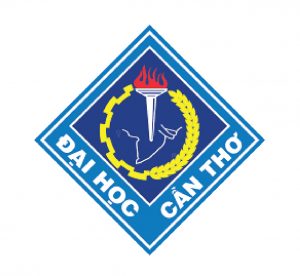 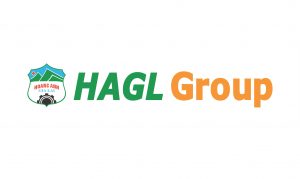 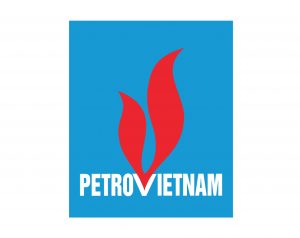